The Tower of the Captive

The Tower of the Captive

In 1973, she became a launch author for the new Mills & Boon-Harlequin Presents line of category romance novels. Presents line books were more sexually explicit than the previous line, Romance, under which Winspear had been published. She was chosen to be a launch author because she, along with Anne Mather and Anne Hampson were the most popular and prolific British authors of Mills and Boon.

In 1970 Winspear commented that she wrote her leading males as if they were 'capable of rape'. This comment caused uproar and lead to her receiving hate mail 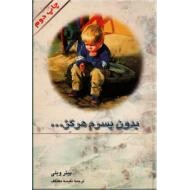 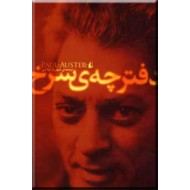 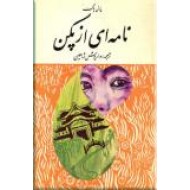 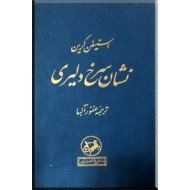 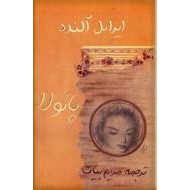 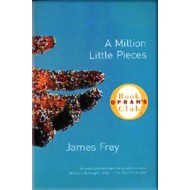 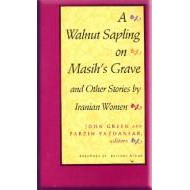