The Education of Henry Adams, Vol. 1 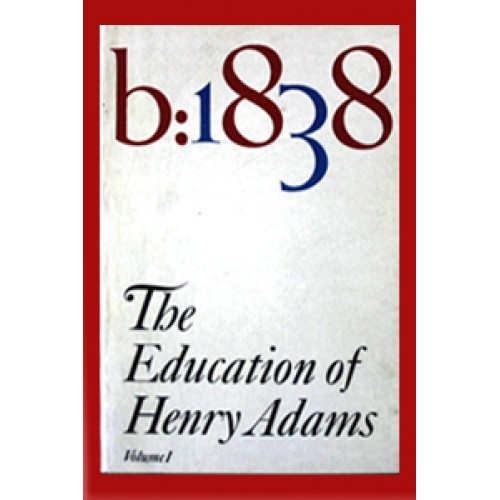 The Education of Henry Adams

An odd book, delightful at times and tedious at others. I enjoyed the historical remembrances and the social critiques (especially of the English), but I don't think I am growing much as a result of having read the first part of this autobiography. That is to say, I fail to see a pragmatic form of knowledge I can take from it. Perhaps the second part will be more enlightening. I hope that he will tell me how he was, at last, educated.

The prose is strangely self-deprecating, all the while it betrays the author's knowledge and ability to write. He tells us in nearly every chapter how he is failing in his education, but we as readers are unlikely to accept such claims. And, after a while, I must admit, it becomes tiresome. One can only decry Harvard, Oxford, Politics, Mechanization, and Evolution (among many other foundations and systems of thought) for so long, it seems.

If nothing else, read this book for quotes. It has those in spades, and they range from insightful to delightful.