The Communist Movement in Iran 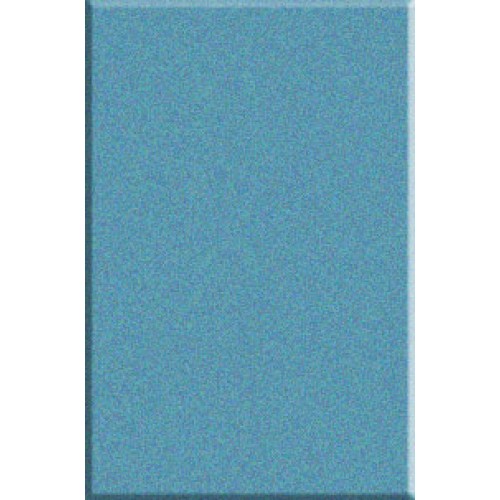 The Communist Movement in Iran

Whereas in the previous period Persian communism had been embodied primarily in the Tudeh party, which followed the ideological and political dicta of the Soviet Union (see ii), after the coup d’etat of 1332 Š./1953 it was characterized by ideological and organizational diversity, largely owing to broader trends within the international movement. In particular, tensions between the Soviet Union and China, as well as Albanian opposition to both, had a major impact on the communist movement in Persia.

Furthermore, repression at home limited communist activity mainly to guerrilla groups. Against the background of revolutionary ferment that dominated the third world in the 1960s clandestine groups were organized in Persia, as in many Asian and African countries, according to the principles formulated by such successful revolutionaries as Mao Tse-tung and Che Guevara. They emphasized the role of intellectuals in pioneering armed insurrection against “oppressive states under the domination of capitalist imperialism” (Aḥmadzāda, pp. 22, 54).

Furthermore, in the 1950s and 1960s the shah’s harsh policies led to a broad political movement among Persian students in Europe and the United States, where they founded communist groups of different tendencies. In 1339 Š./1960 the radical Confederation of Iranian Students was organized as a trade union for defense of the rights of the students abroad, but it soon became a political organization in opposition to the regime and advocating a progressive government through overthrow of the Pahlavi dynasty.

The most active elements within the confederation differed little in their views from the radical leftist groups. The propaganda campaign conducted by such expatriate organizations helped to expose in the Western media many flagrant human-rights violations by the Pahlavi regime. The development of the Persian communist movement after the coup d’etat can be divided into four phases.