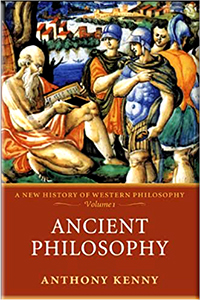 Sir Anthony Kenny tells the fascinating story of the birth of philosophy and its remarkable flourishing in the ancient Mediterranean world. This is the first of four volumes in which he unfolds a magisterial new history of Western philosophy.

Specially written for a broad popular readership, but serious and deep enough to offer a genuine understanding of the great philosophers, Kenny's lucid and stimulating history will become the definitive work for anyone interested in the people and ideas that shaped the course of Western thought.

Kenny introduces us to some of the world's most original and influential thinkers and helps us gain an understanding of their famous works. The great minds we meet include René Descartes, traditionally seen as the founder of modern philosophy; the great British philosophers Hobbes, Locke, and Hume; continental thinkers such as Spinoza, Liebniz, and Hegel; and the towering figure of Immanuel Kant, who perhaps more than any other made philosophy what it is today.

Kenny first tells the story of modern philosophy chronologically: his lively, accessible narrative brings the philosophers to life and fills in the historical and intellectual background to their work. It is ideal as the first thing to read for someone new to this wonderfully creative period. Kenny then backtracks to look closely at each of the main areas of philosophical exploration in this period: knowledge and understanding; the nature of the physical universe; metaphysics (the most fundamental questions there are about existence); mind and soul; the nature and content of morality; political philosophy; and God. 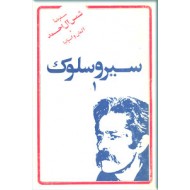 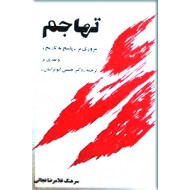 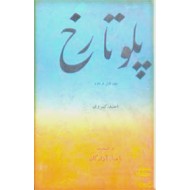 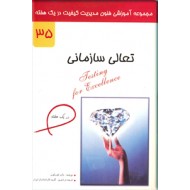 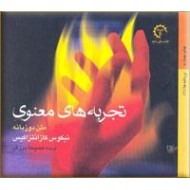 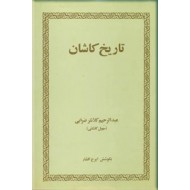 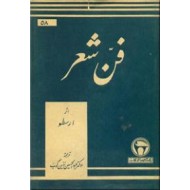 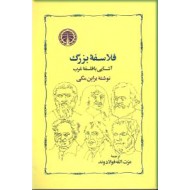 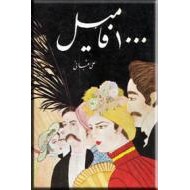 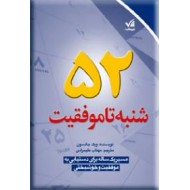 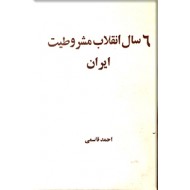 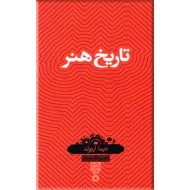